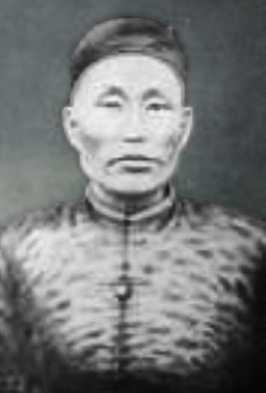 Kochi Chojo was a member of the Ryukyu Kingdom’s Sho royal family and is considered one of Okinawa’s heroes. In 1876, he sailed secretly to China in order to seek aid from the Qing emperor against Japan’s impending plans to annex Okinawa. Although he never returned to his homeland, his toutoume (ancestral name tablet) was brought to Hawaii by his son, who emigrated here.

A special memorial service will be performed for the Kochi family at the Rinzai Zen Mission, where the toutoume currently resides, before finally being escorted home to Okinawa by one of his relatives.

The public is invited to pay their last respects before the toutoutme returns home.